Listen to the Top 10 Best Podcast About History 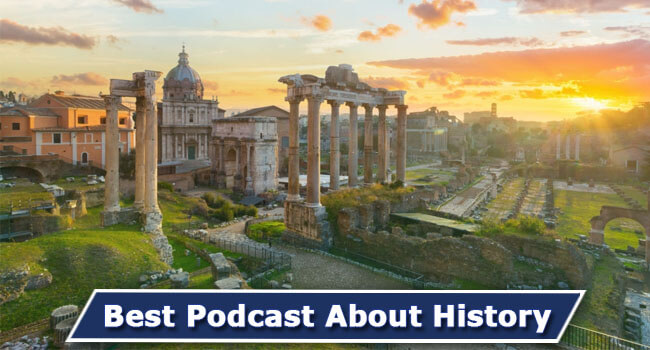 If you have chosen arts as your stream, then history must be an essential part of your syllabus. You must be aware of the fact that listening to things helps to memorize things in a better way than simply reading it. What can be a better way to execute this listening to podcasts?

Earlier, we had radio shows, which are now replaced by podcasts. All you need to do is to invest in a good headset for good voice quality, and the podcasts do the rest. To get started with the best podcast websites and apps, we have listed the perfect picks for you. 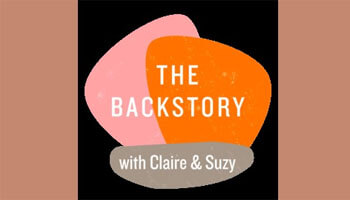 Other history podcasts are made by hosts who are interested in history and have facts from the past of any country. This particular podcast is directly picked from course books so it is reliable for listeners who are listening to it for the sole purpose of studying.

Best Episode: The episode “Close Encounters: UFOs in American History” is considered the best episode so far. The host’s Ed Ayers, Conolly, and Freeman discuss things that we see in the sky.

Yes, they are talking about the unidentified objects that we see in the sky. It is an amazing episode which was a must to listen to one. 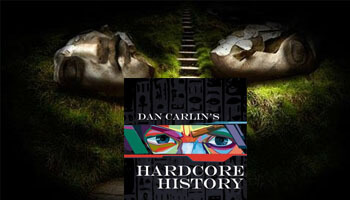 If you are interested in history, then you might have run into Dan Carlin’s works, who is the host of this show. The hot topics of leaders like Genghis Khan, Hitler and Alexander, atrocities and wars- are discussed by Carlin which is described way too monotonously in textbooks.

His oratory skills make the show too interesting to keep the least studious listeners spellbound.

Best Episode: “Show 62- Supernova in the East” is probably the best episode so far. The plot of the podcast revolves around the Asia-Pacific war. The war continued from 1937 to 1945.

Throughout the podcast, hosts also talk about a Japanese society that was known to be among one of the most distinctive societies on the planet.

3. The Story with Alec Baldwin: 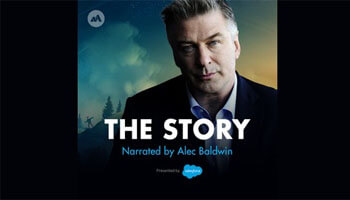 This mind-blowing podcast is not only educational but also motivational. Season 2 and season 3 are yet to come. We hope it is as satisfying as season 1.

Best Episode: “Losing everything is hard! Right? “ is the best episode of this podcast. It narrates the story of one such woman who lost her children, spouse, and heir and was most probably going to lose her life too. The title of this episode is “the woman who lost everything”.

She reached to nadir of everything but refused to stay there. This story tells how she summed up all her courage and reached the zenith. If this can’t motivate you, God knows what can. 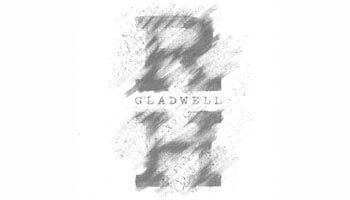 The host of this show is Malcolm Gladwell who is also an author of the bestselling book OUTLIERS. He discussed the least discussed parts of history. Those parts of history that are misinterpreted, miscomprehended, misjudged, ignored or completely forgotten with time.

Basically he is doing a great daring job of reviving real history because to be real it needs courage.

Best Episode: The best episode is probably the episode “Saigon, 1965”. The Pentagon, in their early 1960, set up a research project in Saigon.

The motive of setting up this research project was to question the captive soldiers of Vietnam and to interrogate them in order to know the real reason behind bombing by the U.S. 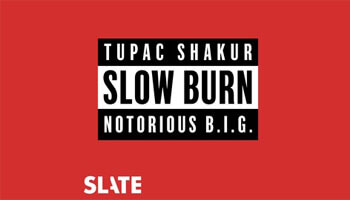 This show is hosted by the journalist Leon Neyfakh. The episodes are majorly based on the presidential crisis. Season one holds the story of Watergate Scandal, whereas season two is all about Monica Lewinsky’s affair and Clinton’s impeachment. Neyfakh with his team tries his level best to give the quality material to all the listeners.

Best Episode: The episode “Against the World” is the best episode so far. The show talks about the time when an accused of sexual abuse, Tupac Shakur was shot in a recording studio in New York.

He started suspecting his fast friend and there the story starts. The story comes to an end with both the men dead. 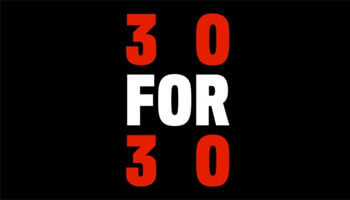 The history of people, places, country and the world is already discussed above, now let us discuss the show that focuses on sport’s history. The authentic and unique data on this show is rarely available on any other podcast.

The producers are Bill Simmons, Conner Schell, and John Dahl. The show’s genre is a sports documentary which many people are not interested in, yet the show is quite popular among teenagers.

Best Episode: “The Sterling Affairs” is perhaps the best episode till date. The episode talks about the NBA crisis that occurred when some secret tapes of Donald Sterling and his wife were leaked on TMZ platform.

The podcast is worth listening to and you will come to know about some interesting facts related to the NBA. 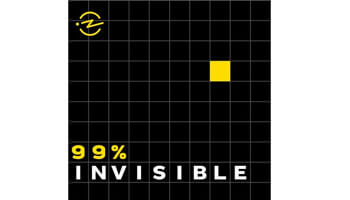 More than 399 episodes have been out till date. If you are a bachelor of architecture and struggle to make time to consume extra knowledge then this podcast might help you to a very good extent.

Best Episode: The best episode so far is the “Interrobang”. In 1962, there was a man whose name was Martin Speckter. He observed that the advertisements of those times did not have any exclamation sort of thing.

In other words, questions that had excitement or exclamation were not a trend at that time. The entire podcast is as to how Martin took advantage of this thing and changed the trend. 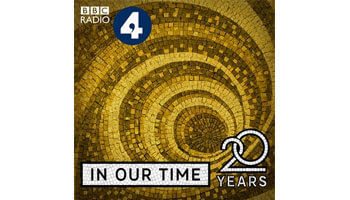 This show is hosted by Melvyn Bragg who invites guests to his show. The shows are basically the conversation and discussion recording. The episodes are not too lengthy. All the episodes are aired in English.

More than 860 episodes have been aired by now. This show commenced in the mid of 1998 when Bragg left his previous job. In 2004, the show was made available in the form of podcasts.

Best Episode: The episode “The Black Death” is ranked as #1 episode so far and there is a reason for this. It talks about the influence that Black Death had on the sides and structures of Medieval Europe. It tells about a ship that came to the port of Messina.

It was similar to other ships. What was unusual was that it had rats and the rats had the plague. The whole episode revolves around this plot only. It is a must listen to the episode. 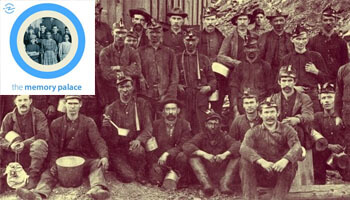 This show is hosted by Nate DiMeo. He was the artist in residence in the museum of Arts. All of his episodes are in English. The episodes are too short and least time consuming, that is, lasting for five to fifteen minutes.

Approximately 157 shows have been out. The episodes contain short narrative tales that make even obsolete events come to life. They upload videos almost weekly.

Best Episode: The best episode so far is episode 112, that is, “The taking of Tom Sawyer’s Island”. It is indeed the best episode till date. It is full of thrill and excitement.

Once you start listening to this podcast, you will eventually develop interest and will not want to quit the audio before it finishes automatically. 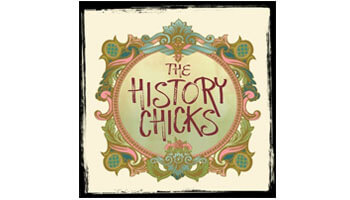 If you are someone who is more into knowing strong female characters in the past then you have landed on the perfect article. Yes, this society is male dominated and focuses more on a man’s important roles but that doesn’t mean there have not been great women in the past.

So what are you waiting for? Grab your earphones and get all set to know about the strong female characters you were longing for.

Best Episode: The episode titled “Mary Queen of Scots” is currently the best episode so far. It is praised by many podcast fans. The story is all about how she got the crown and how it was eventually taken from her due to the many twists and turns that she underwent.